Dunja Knebl & Kololira is a band performing music based on traditional Croatian folk songs, mostly coming from books, but arranged in a contemporary manner. With their new album "Tamo gori" they have extended their choice of traditional folk songs by recording some that come from other countries.

Their first album "Tamo doli" was praised by critics and one of the songs ("Čula jesam") was included in the fRoots compilation (2014). In 2014 "Tamo doli" was in the World Music Charts Europe for 2 months. Their second album "I Mara i cvetje", was released in 2015. Both of the albums were nominated for the Croatian Porin award.

They have performed extensively at festivals throughout Croatia and in some other countries. 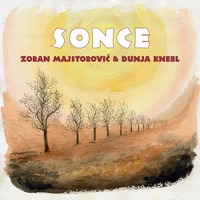 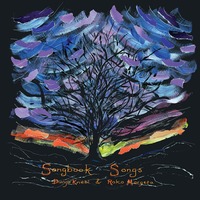 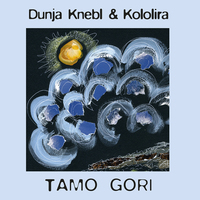 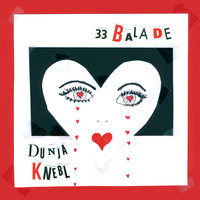