Šajzerbiterlemon is a Belgrade-based garage-punk trio formed in 2014. In 2019, the band released its critically acclaimed debut “Iza naših zidova”. Their sound is a blend of crude and abrasive elements of post-punk, noise rock, rock’n’roll and indie. The band has extensively performed in the ex-YU region and often opened for major Serbian acts like Repetitor and Straight Mickey and the Boyz. Considered by some regional journalists as one of the luminaries of the new Serbian alternative scene, Šajzerbiterlemon is a must see for any aficionado of straightforward garage sounds.

“Šajzerbiterlemon are sovereign throughout their debut record and leave nothing to chance.” (Siniša Miklaužić, Muzika.hr) 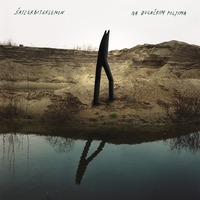 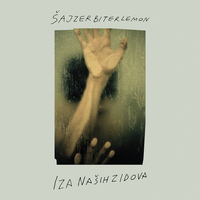