Kevlar Bikini are a hardcore band from Zagreb, Croatia. They have been around since 2010 and play punk infused with metal and noise rock. The band was originally a quartet and released two albums as such, "Explodisiac" (2012) and "Hi-Fi or Die" (2014). They also played a good number of sweaty shows all over Europe.

The Kevlar Bikini quartet was distilled into a trio in 2015, for more oomph. Determined to level up, they took a slightly different turn towards a more snarky, dirty and aggressive soundscape. The result is the third album "Rants, Riffage and Rousing Rhythms", released in autumn of 2018 via Geenger Records.

The band's fourth full-length studio album entitled "OPT-OUTism" has been released in May of 2020. 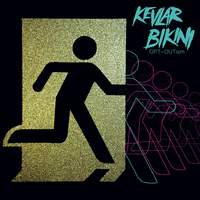 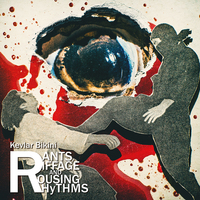