Consecration is a post-metal / post-rock band formed in Belgrade, Serbia that is pretty much active since its formation in 2000. During their career, the band has evolved ideally, visually and musically during the years, and all of that occurred due to the constant lineup changes inside the band. From being a sextet, Consecration made some drastic lineup developments over the years and the current line up operates as a trio comprised of Danilo Nikodinovski (vocals, guitar, synth), Ivan Aranđelović (bass guitar), and Matija Dagović (drums), but that doesn't prevent them from delivering quality music nowadays.

Heavily inspired by the Opeth, Katatonia, Anathema, Slowdive, Neurosis, Isis, Sigur Rós, Tool, and Godspeed You! Black Emperor, the band conveys the undivided spectrum of various genres, disintegrate them into tiniest atoms, then mold them back with their own innovative signature moves. With six albums in their immense career, comprised of Aux, .avi, Cimet, Univerzum zna, Grob, and their latest offering called Plava Laguna, Consecration is shapeshifting the modern metal scene into a much broader interest direction which will definitely gather more fans and listeners as the demand for this particular musical expression rises during the years.

Their live performances are highly rated because of their enormous abilities to convey great servings of raw energy that are packed into glorious guitar melodies, intense and precise basslines, and dynamic rhythms which altogether build uncompromising, tremendous, virtuous, but also ambient, atmospheric, calm, pleasant sound of Consecration. Their unquestionable intelligent music is constantly evolving into some greater, more complex form, as the band constantly strives to impress their fans and gather even more listeners with their highly-rated live shows and relentless recordings. 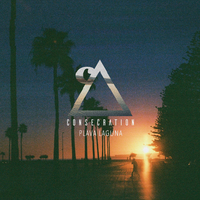 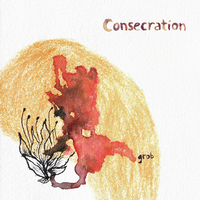 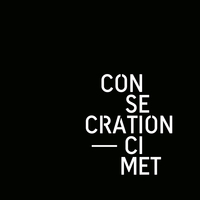 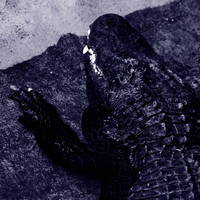 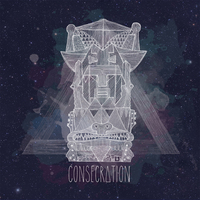