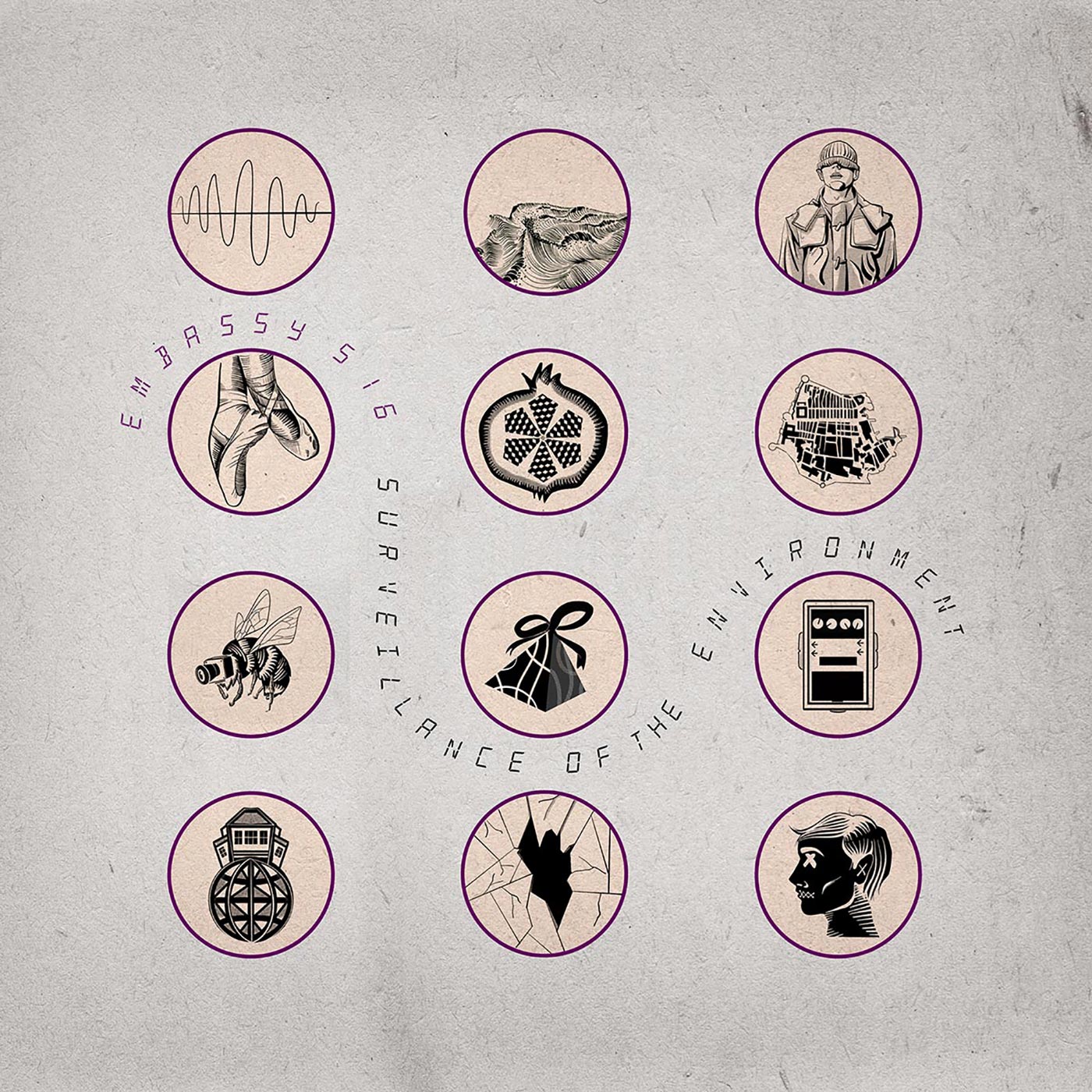 
Dubrovnik based alter-rock collective Embassy 516 returns to the music scene four years after the release of the acclaimed album Correlation (2018, GNGR 62). For almost two decades, the band has appeared in public only periodically, but with their eclectic sound and recognizable visual identity, they always intrigue and surprise listeners.

The collaboration with Geenger Records and illustrator / visual designer Igor Jurilj (Yellow Yuri) continued on the anniversary reissue of the album Surveillance of the Environment, which was published in 2012 on a CD with 12 tracks, and soon it will be available on a Translucent Cristallo Vinyl in a limited edition of 150 items; which will go on sale at the beginning of 2023. The extended digital edition with 21 songs is already available on all streaming services along with the single "Nora, The" (lyric video)!