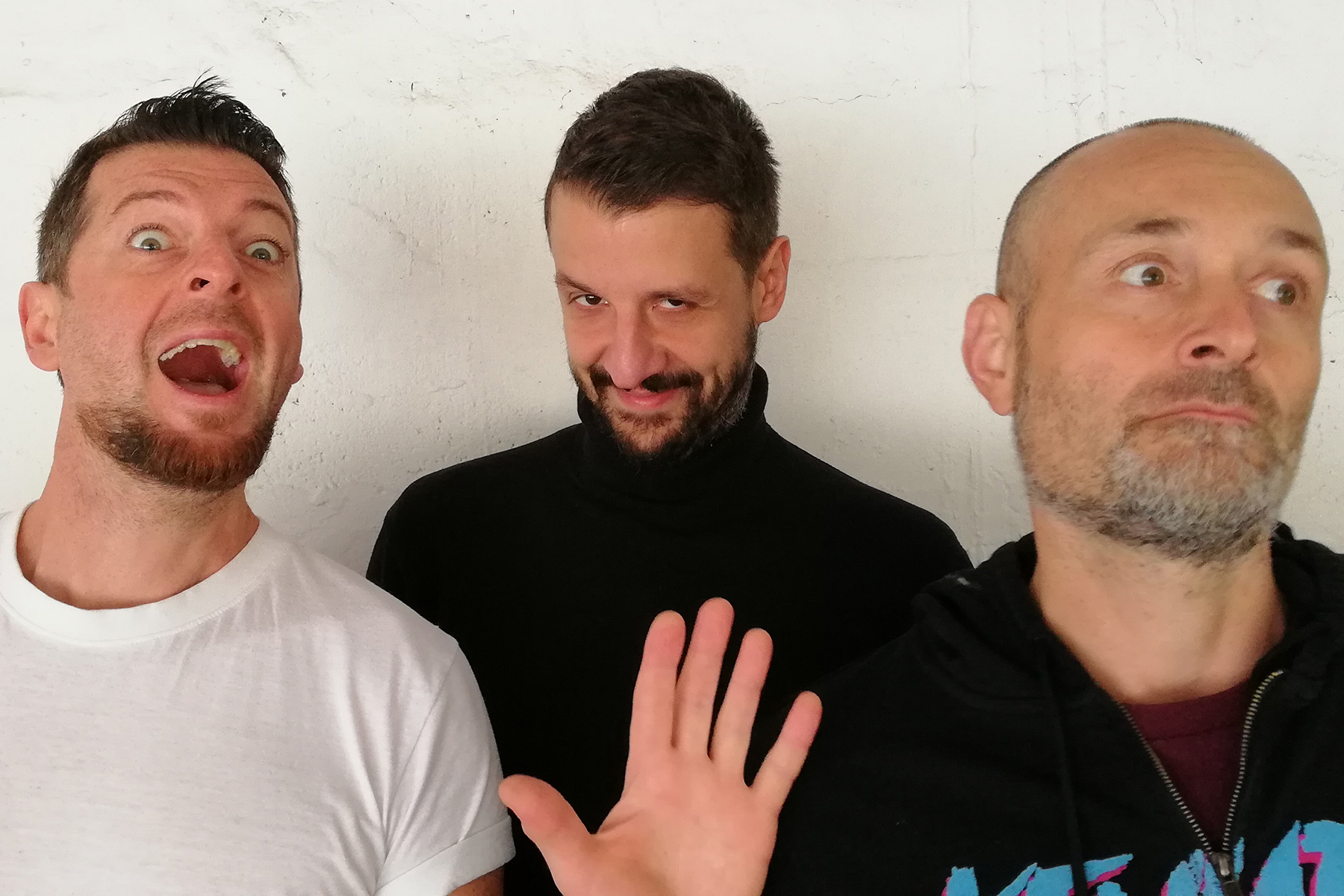 Escaping to the woods.

The band had this to say about the song: 'Feral Fun is about escaping, both mentally and physically from society, people and current affairs. The song was written some time ago, but these days it seems relevant, especially considering how all the advantages of civilization are revealing themselves in all their splendor in the past few years.'

The video, in keeping with the theme of the song, was recorded – in the woods, and is full of extraordinary frames and interesting details. As usual, the band members do everything themselves, from production to recording and editing.

'The plan is to make videos for all ten songs from the new album. Feral Fun is the sixth one, so, four more to go and we're off to the woods', says the band.

Right now, Kevlar Bikini is preparing for a tour with another Croatian band, Killed A Fox. The tour starts March 15th 2022 in Luxembourg and continues throughout England and Scotland in following cities:

’Feral Fun’ is the sixth single off of the album ’OPT-OUTism’, released by Geenger Records. The album is available on vinyl in two versions (splatter/marbled and clear) and digitally => https://gngr.space/085 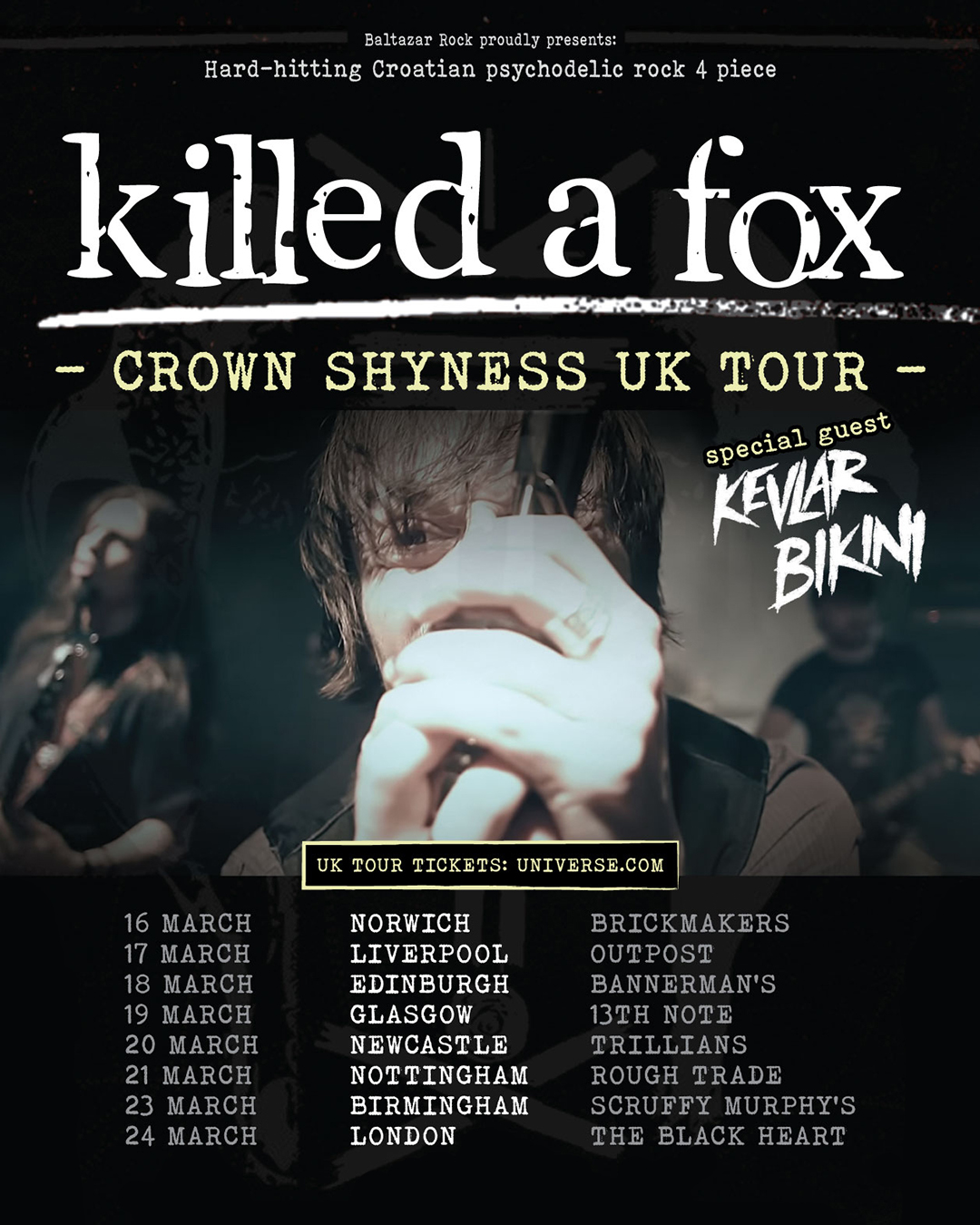