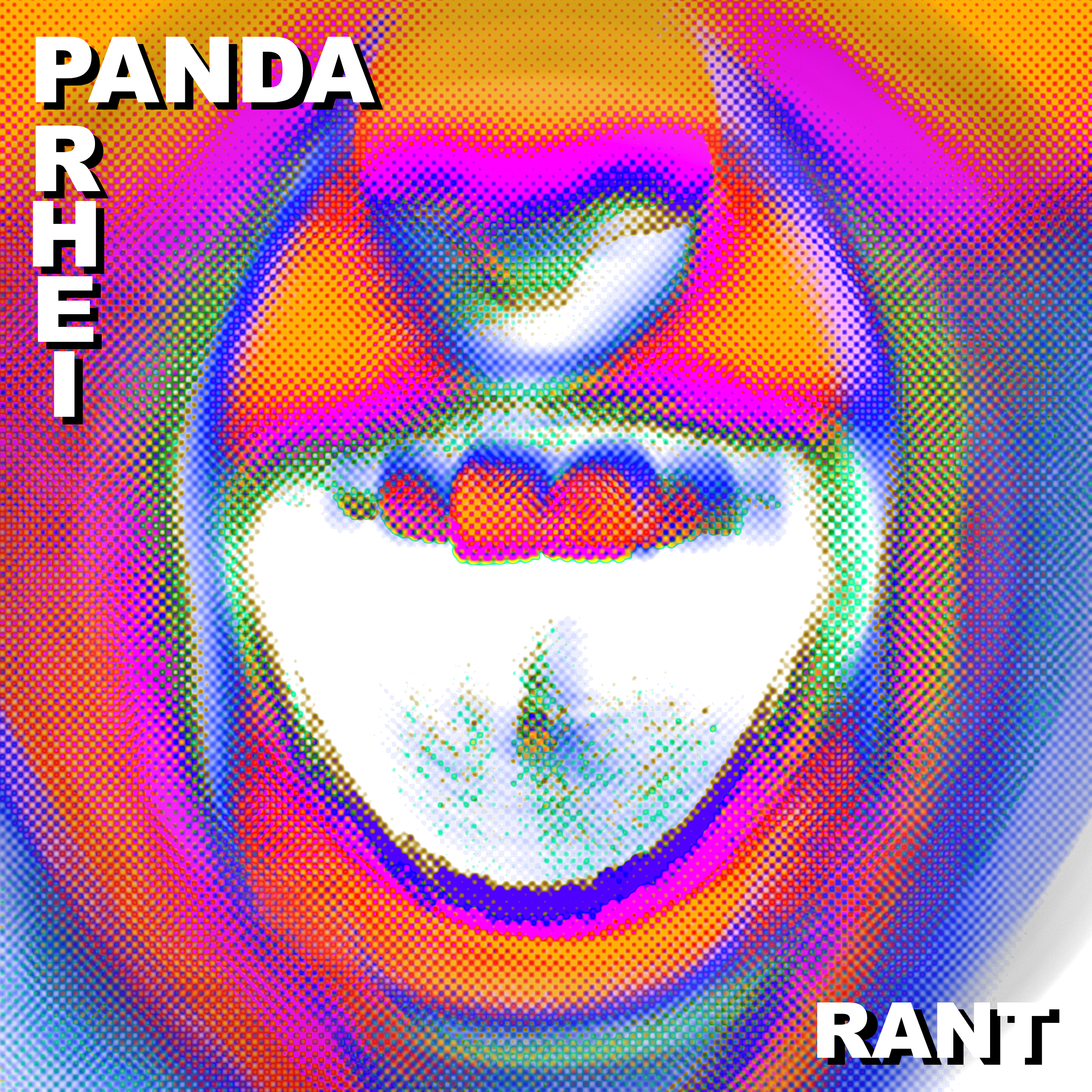 The second single from Panda Rhei's upcoming album Save Your Souls You Fukcing Monsters is the song Rant. Somewhat opposite from 'Josepheen', Rant is produced by Mark Mrakovčić and the song is enriched by a fantastic rythm section comprised of Ivica Antunović Naranča (ESC Life, Mark's Black Sheep) on bass guitar and Andro Jambrošić (Muscle Tribe of Danger and Excellence i Detroit Groove Gang) on drums. Rant is a song about nothing in particular, filled with unarticulated frustration that is not possible to express – timed imposion of bright guitars, thick bass lines and punching rythm.

The video is a collective work of a group of friends during one long sleepless night. The minimalist production and the bending of filming norms to the narrative idea only worked because of the directing, editing and filming decisions made by the duo Vili Rakita and Luka Dabro. The efforts resulted in a lo-fi horror bedtime story.

Pre-save "Save Your Souls You Fucking Monsters" --> https://gngr.space/105