Out now! Stöj Snak - Life, Death and Everything in Between 23 October 2020 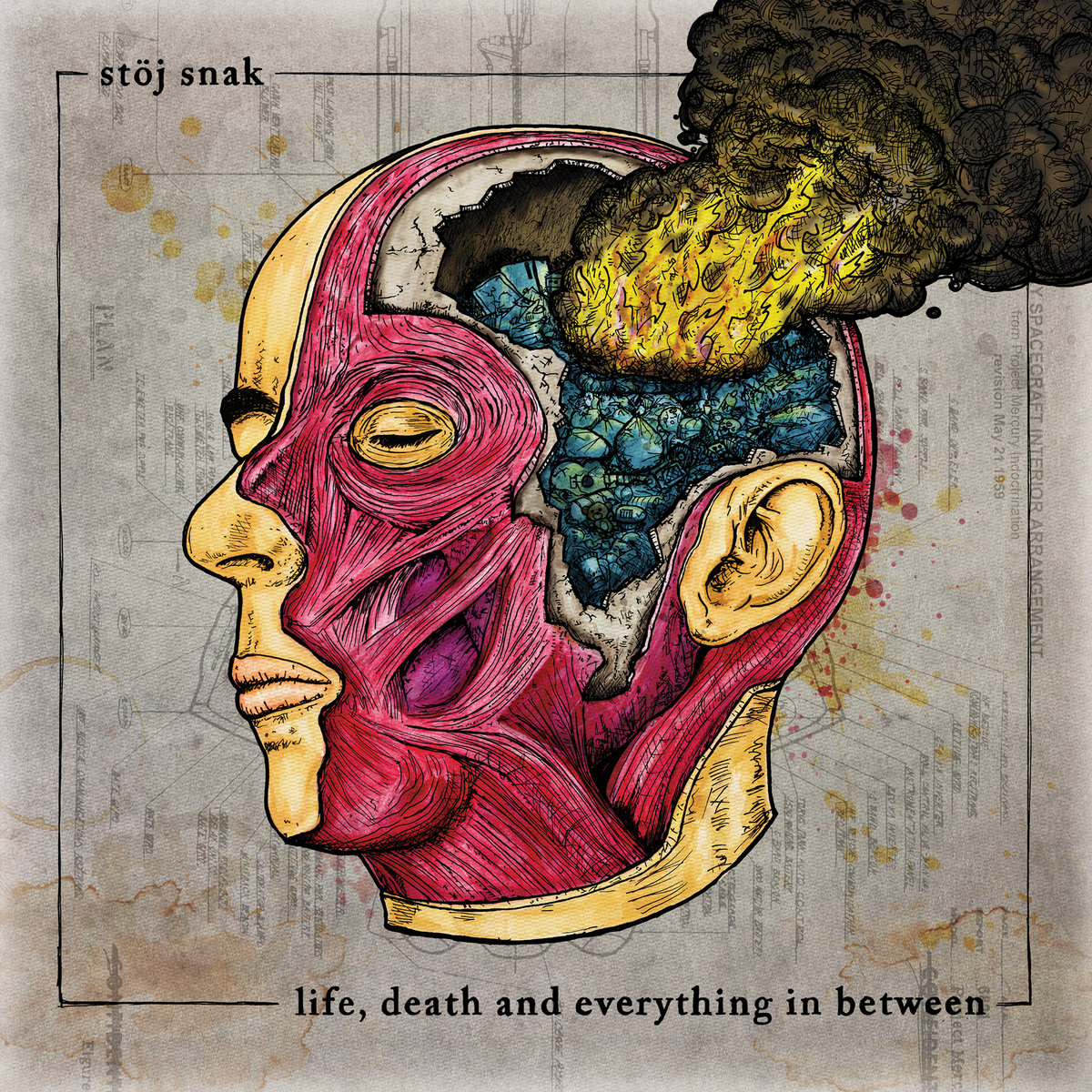 "Life, Death and Everything in Between" is the Danish, screamer-songwriter quartet Stöj Snak's sophomore album. 12 tracks of heartfelt, folky troubadour-punk infused with plenty of raw energy and melodic catchiness.

Released four years after the debut, this album completes the transition from one-man-band to four-piece. The songs still revolve around singer/songwriter Niels Højgaard Sørensen's raspy yet melodic voice but are clearly built to be performed by a band - full of instrumental finesse and ripe with washboards, double-bass and other trash instruments (counting members from Mighty Midgets, Columbian Neckties, Batolit, and the record collective 5Feetunder Records). 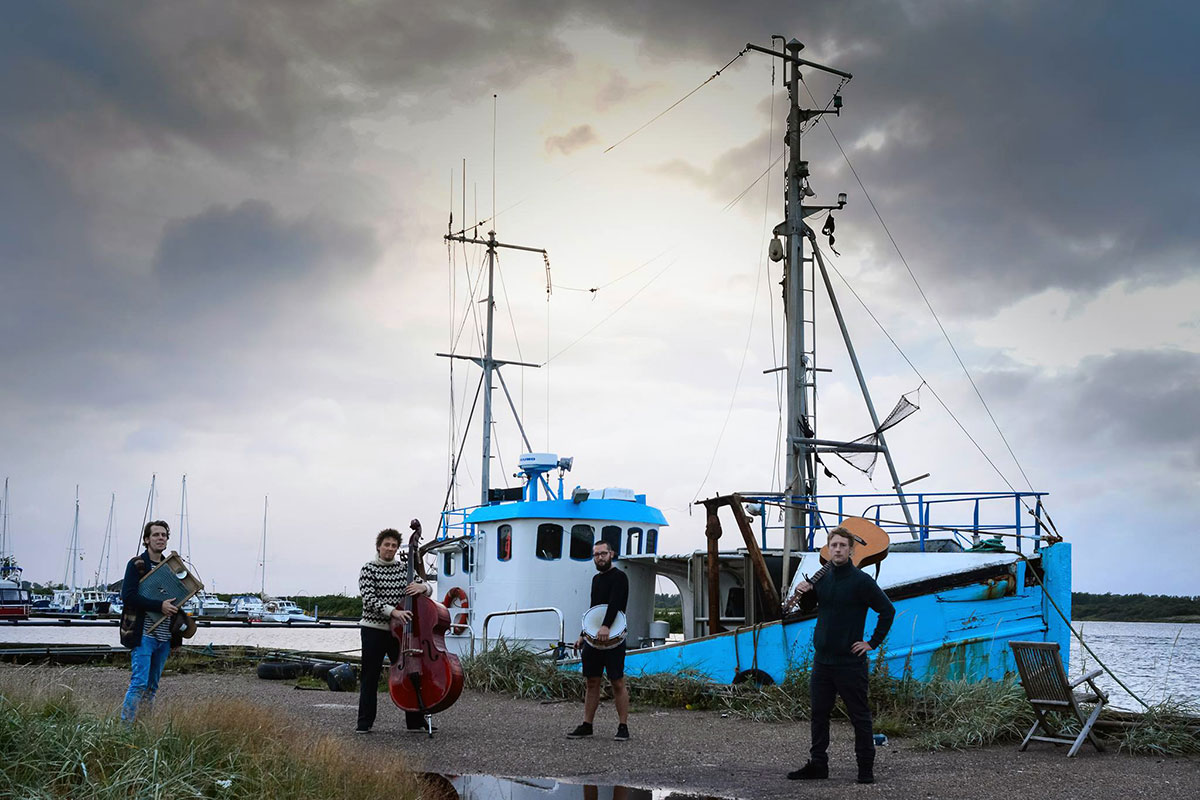 The album sees the band pushing its folk-punk sound up a notch, blending in almost thrash-sounding riffs and plenty of screaming while still maintaining a catchy, melodic edge in the songwriting on the more action-packed songs such as "Trees" and "Fire". But the album also ventures in a more experimental and tender direction on the piano-driven "Songs About Beliefs" and the closing 11-minute title track.

The lyrics also remain an integral part of the songs. And while the album (like its predecessor) has a great deal of social commentary, the lyrics this time take a more personal approach and tackles how our culture and societal structures affect us all on a more intimate level (e.g. "The (Not So) Great Depression" and the sarcastic "Sensible Utility").

Singer/songwriter Niels Højgaard Sørensen has the following to say on the album's lyrical themes: "The songs on this album seem to circle around family and relationships in the modern, societal structures and how we, the inhabitants of these systems, are affected by them. How the constant chase after validation, possessions, and careers constantly diverge our attention from the people and moments that are the most important to us. And make us forget ourselves."

Reasons to Smile
Trees
The (Not so) Great Depression
Bliss Point
Wants Needs
Sensible Utility
This Condition
Drink from the Well
Songs About Beliefs
Smoke
Fire
Life, Death and Everything in Between