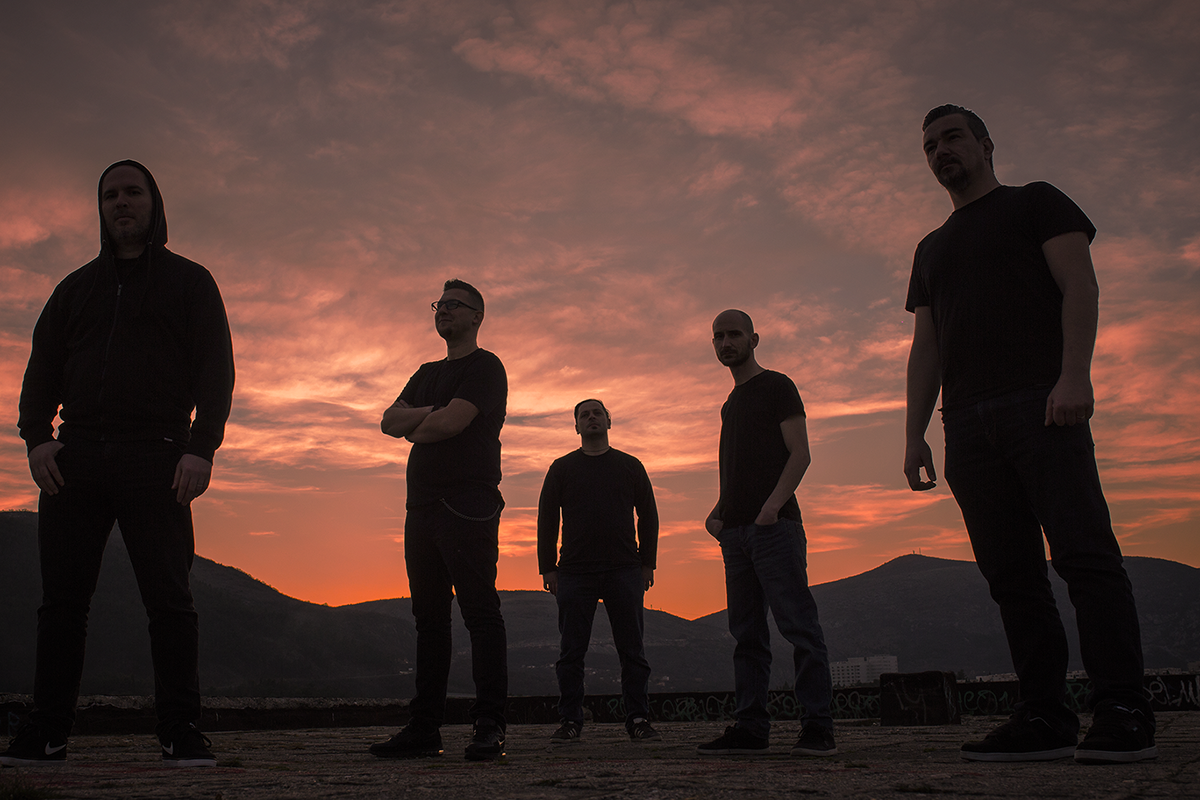 Mostar based post-metallers Brainswitch made a video ode to the Sun! "Bow Down to the Sun" is another emphasis track from their recently released album "Sun Worship Kingdom". It is a ten-track concept album portraying a generation’s utopian experience in a dystopian environment.

The video was shot a couple of days before the appearance of the Corona apocalypse, and was edited and directed by the band's guitarist Goran Tiro.

The band says: "This is one of the first songs we wrote for "Sun Worship Kingdom" and it is certainly one of the favorites to perform live. It has that dark core vibe of the Brainswitch sound. Also, we are happy to have Music Centre Pavarotti children choir as guests on this song."