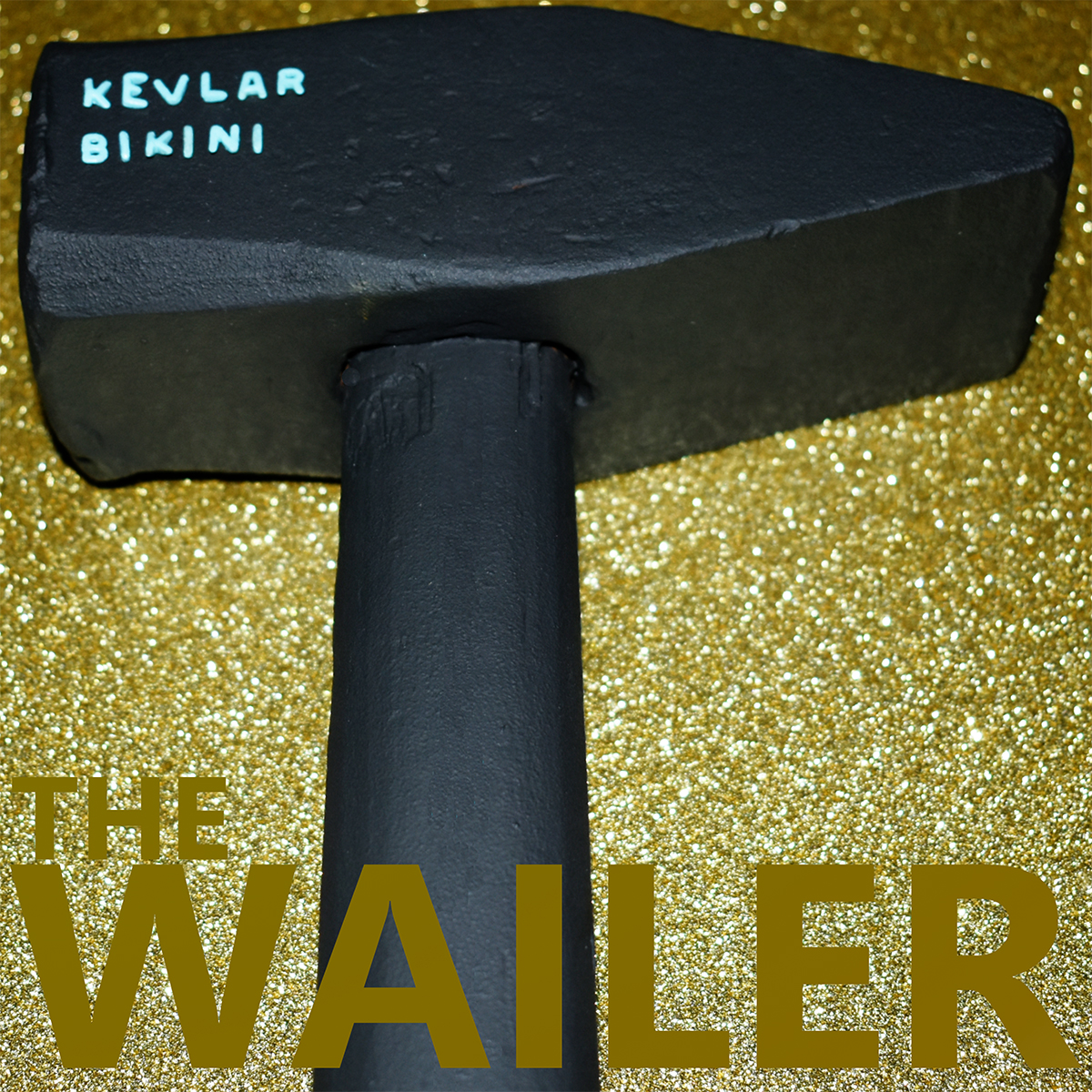 The blackened punk rock riffs that are responsible for the earthquake in Zagreb at the end of March now have an accompanying video. "The Wailer" is the second single from Kevlar Bikini's upcoming album "OPT-OUTism" soon to be released.

The band proclaims – "The Wailer" is a song about those annoying people who whine to anyone who will listen and, on the other hand, a song about NOT finding the comfort in the fact that other people have bigger problems than you. Your problems are all that matters... so wail on...