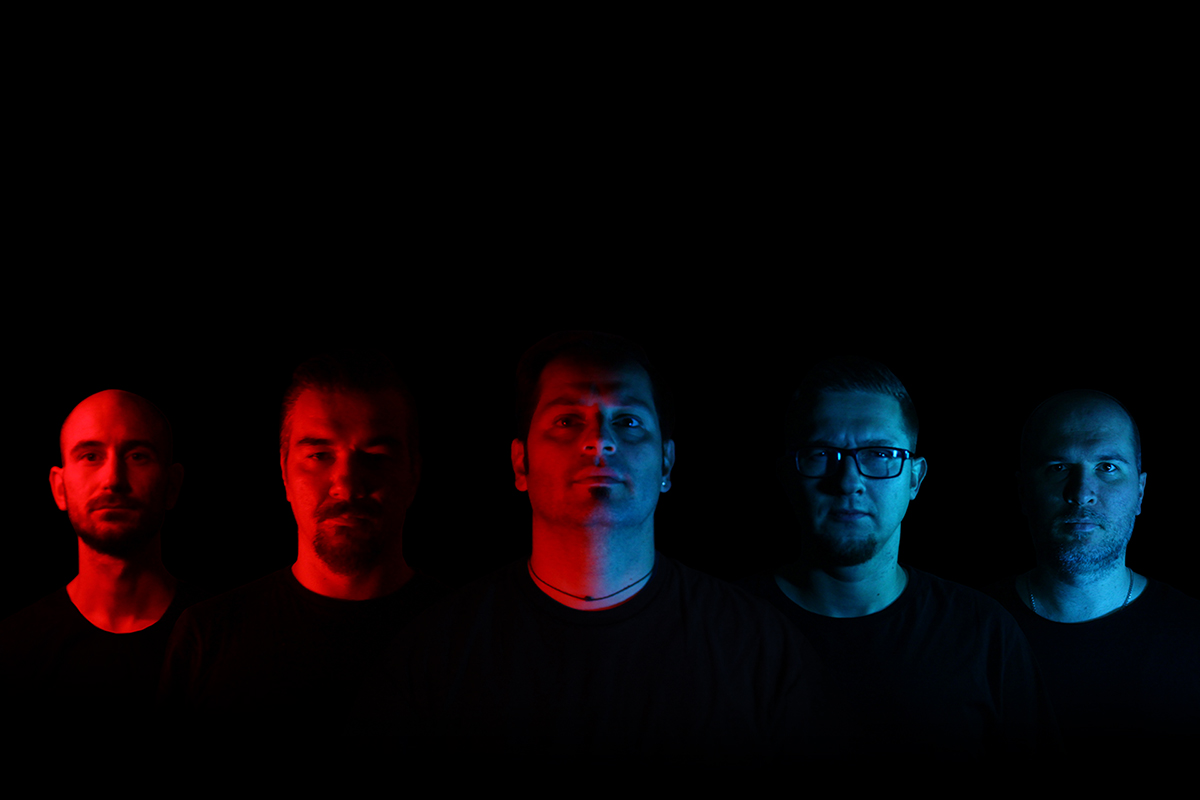 Brainswitch recorded 10 new songs for their new album at several locations in Mostar. Besides Brainswitch members, the album features several guests, including Mike Armine of the US post-metal band Rosetta who recorded vocals for "Sometimes Comes the Mother, Sometimes the Wolf". The album was mixed by Mario Quintero from New York's dream-sludge band Spotlights and mastered by James Plotkin. The band’s long-time friend and sound engineer Sead Zaklan was in charge of the recording and re-amping.