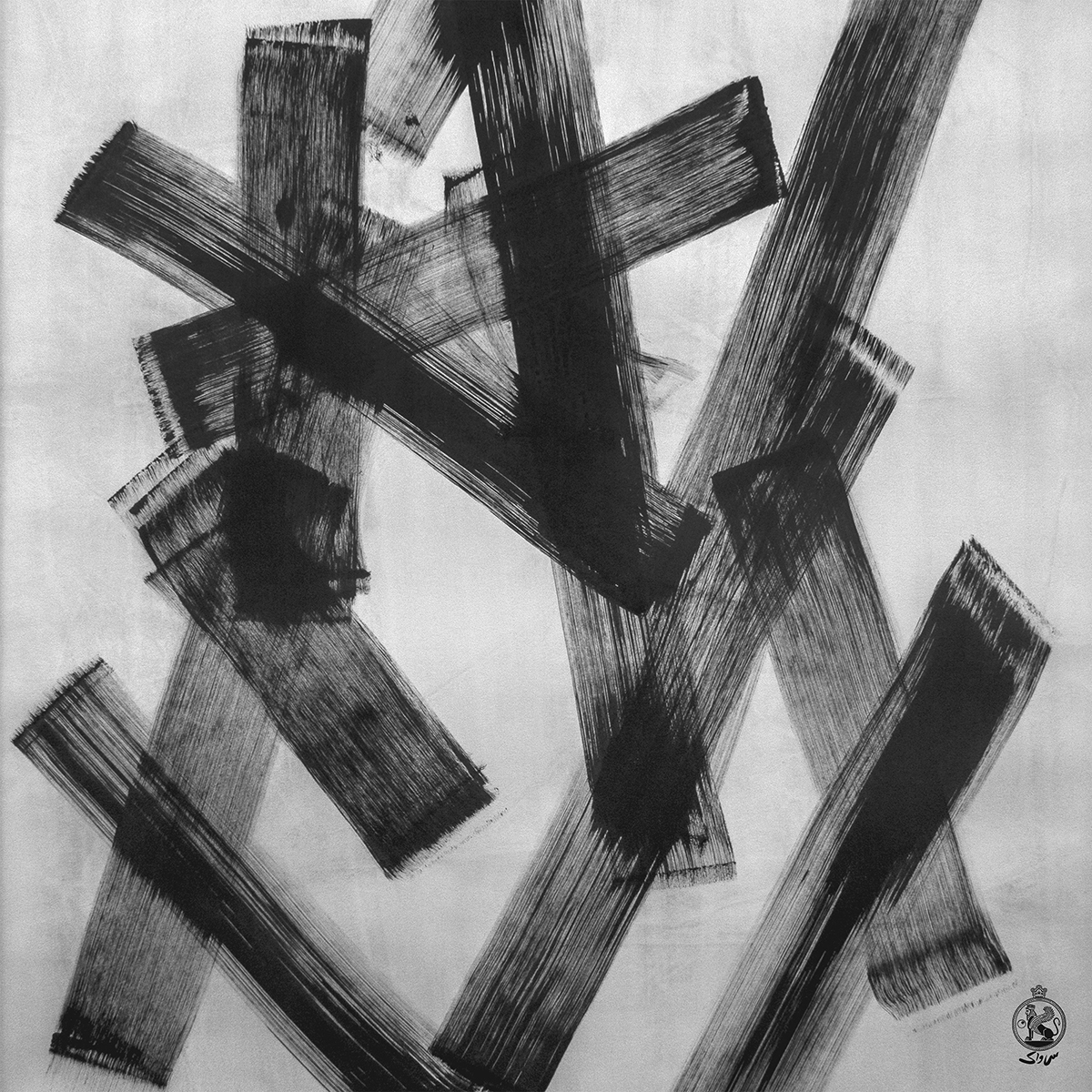 "Rotting Teeth in the Horse's Mouth" by Savak has been released today!
--> https://gngr.space/083

George Washington's famous wooden dentures were actually crafted from hippopotamus ivory, brass, and gold. The teeth currently occupying the Oval Office are just made of fallacies, narcissism, and slime.

Rotting Teeth in the Horse's Mouth, Savak's fourth full-length LP in five years, shows truths about these delusions in the decay of democracy, but also invoke dreams for the daughters of the future. We're finally in a new decade we only thought existed in the distance of a dystopian science-fiction novel, faced with a waning optimism overcome by the burdening weight of pessimism. 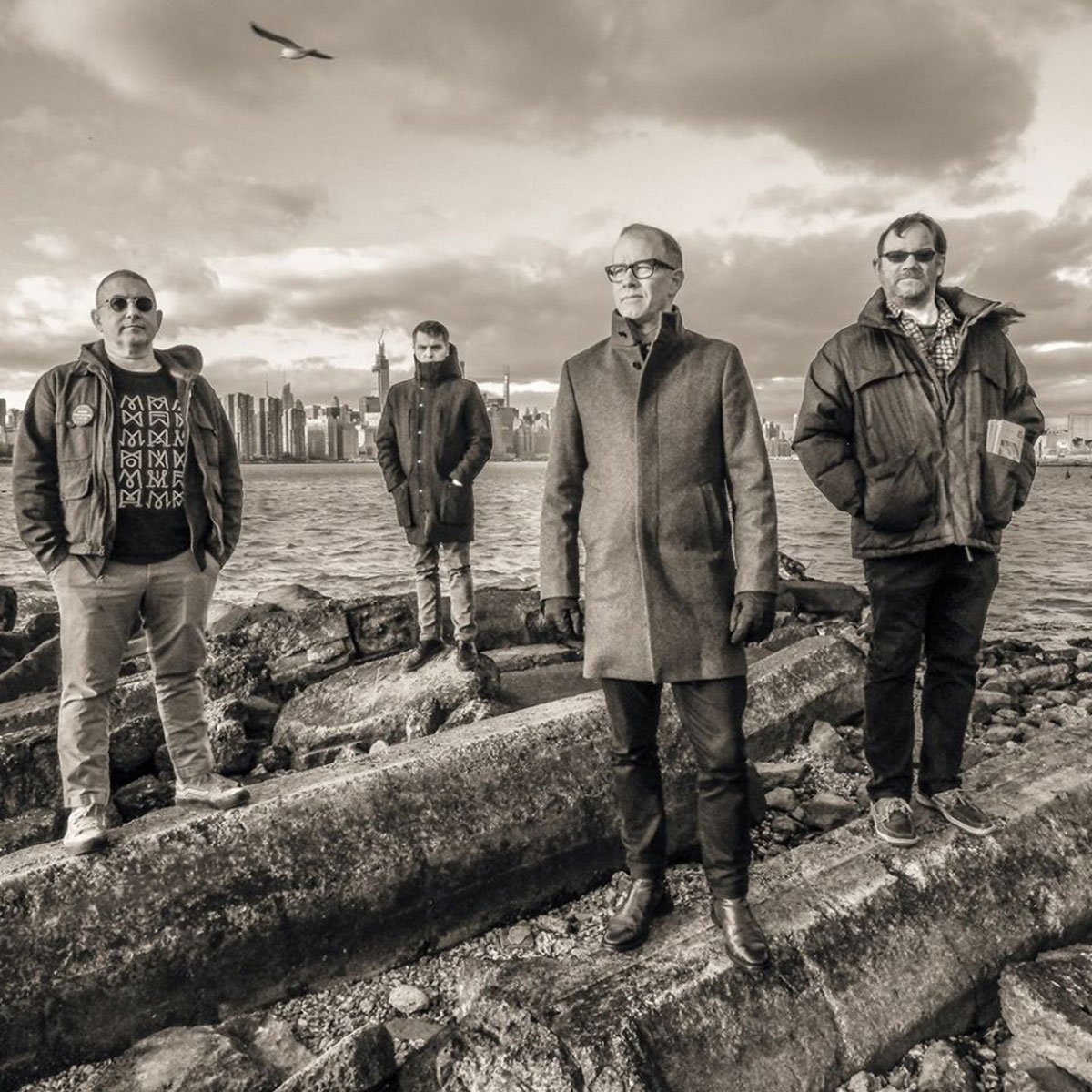 There's no better time than now to welcome the arrival of an album that addresses a lot of the American anxieties which have been bubbling in our collective conscience. Recorded in Savak's Gowanus, Brooklyn studio as the earth literally shook around them from the mechanisms of urban renewal, core Savak members and principal songwriters Michael "Jaws" Jaworski and Sohrab Habibion direct you into their headspace with a fiery pool of propulsive rhythms helmed by drummer Matt Schulz that shake in your blood and seep through your most permeable pores. Lyrically, they're navigating the complexities of everyday life and how to grow and shape a better future in the face of adversity. Musically, they're a cohesive, balanced package of punk in all its amalgamations, the trio acting as a unit that play off of each other and with each other, always asking what the next best move might be.